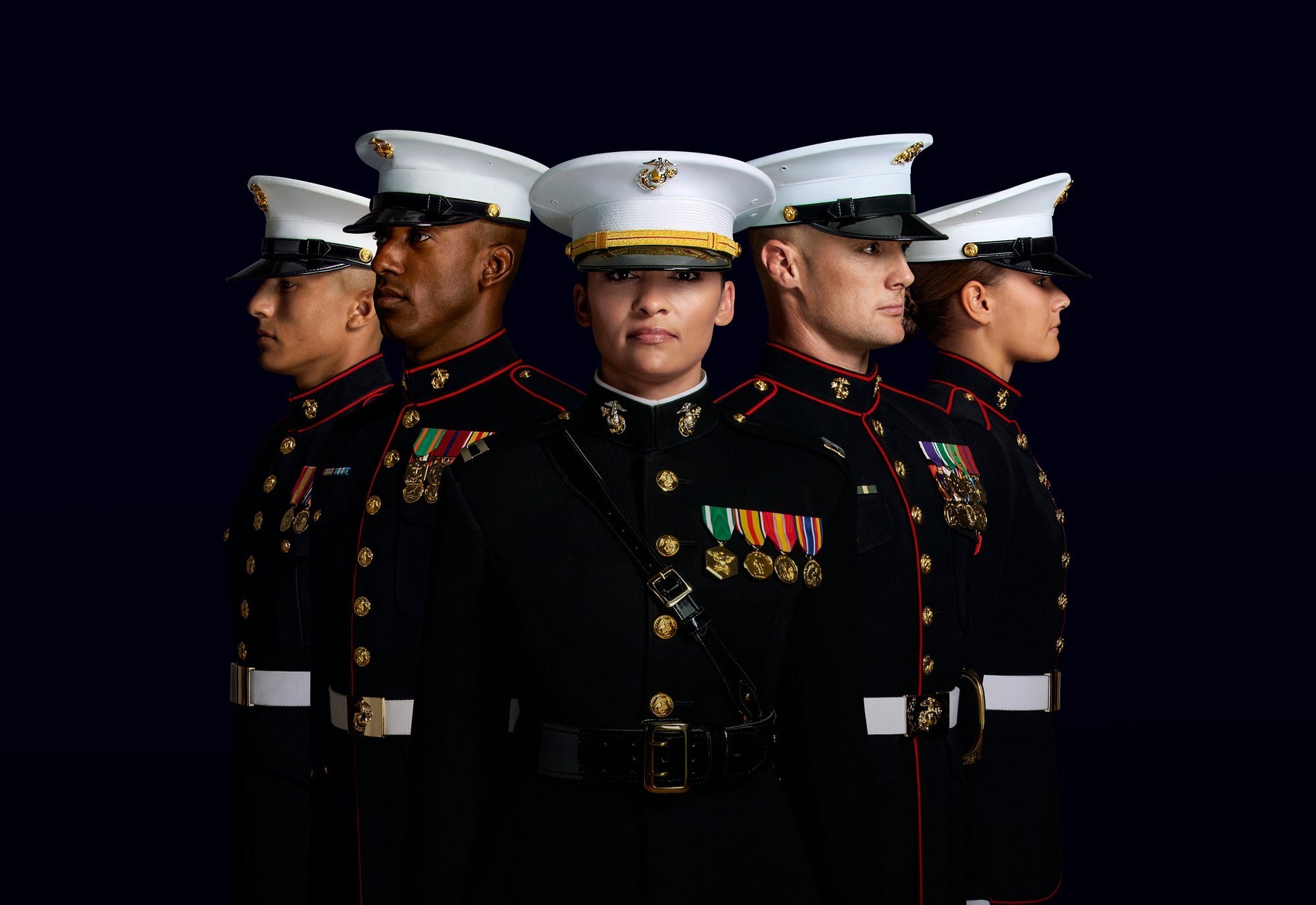 The mission of the Marine Corps League is to promote the interest and to preserve traditions of the United States Marine Corps; strengthen the fraternity of Marines and their families; serve Marines and FMF Navy Personnel who wear or who have worn the Eagle, Globe and Anchor; and foster the ideals of Americanism and patriotic volunteerism.

The Marine Corps League is proud to support our Marines in many areas. We have 10 Divisions covering 48 Departments, and over 1,140 Detachments in communities across the Country.

The Marine Corps League provides funeral honors support to over 10,000 funerals per year. This support allows the Marine Corps (Active and Reserve) to focus more of their resources on mission preparation.

One of our most critical missions is assisting transitioning Marines and their families in support of the Marine Corps’ Marine for Life program.

With our partners at the Marine Corps Association, we produce the Marine Military Expositions including Modern Day Marine Expo, Marine West Expo, and Marine South Expo. 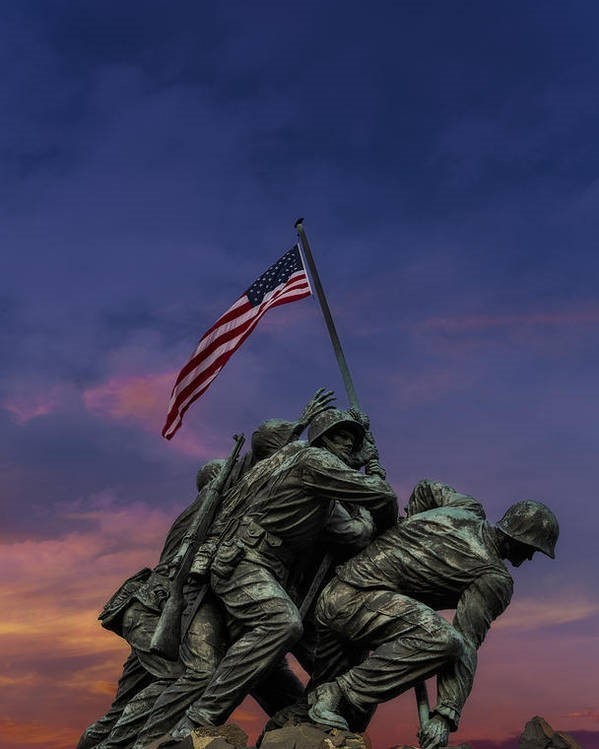 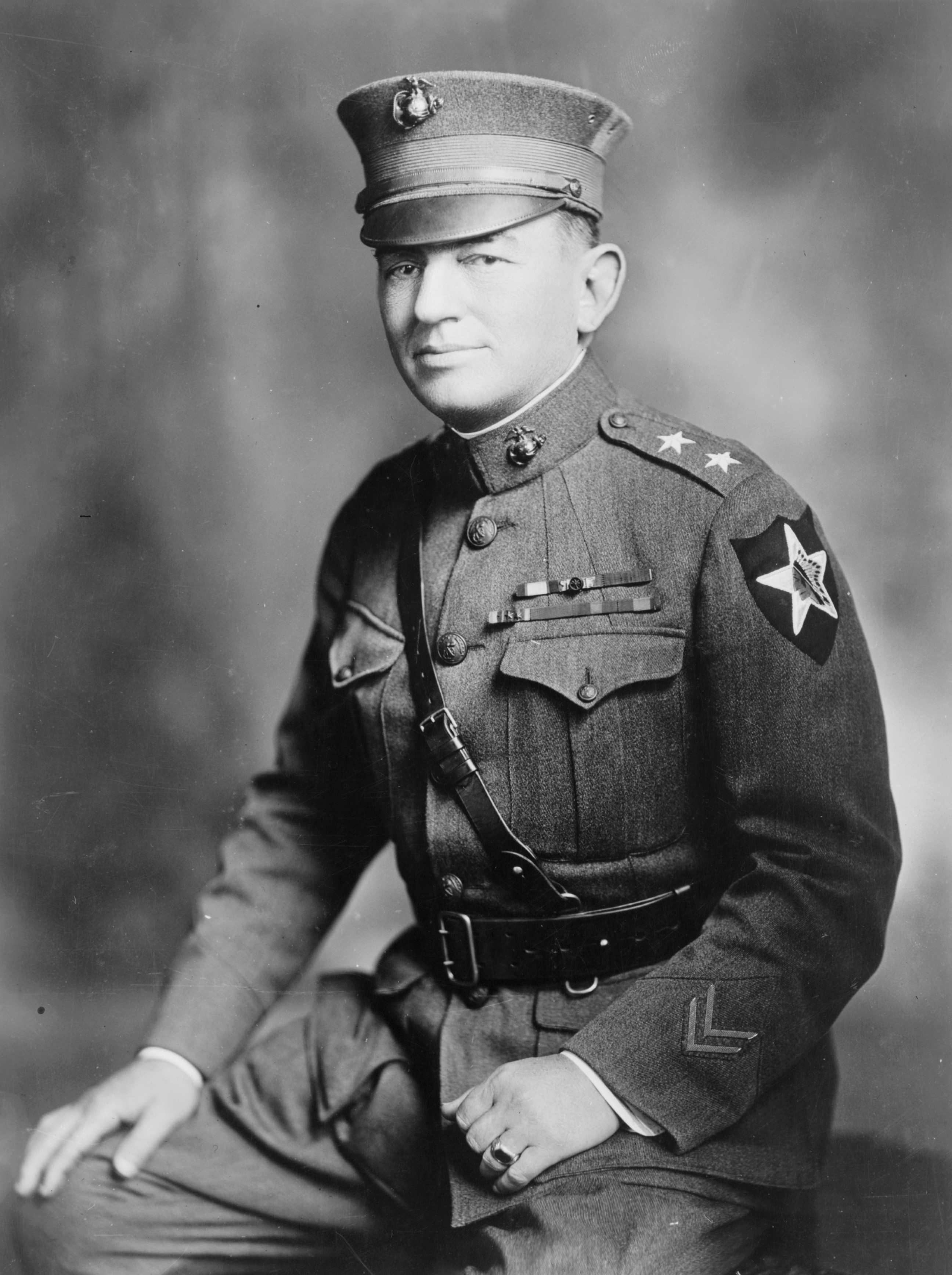 The Marine Corps League perpetuates the traditions and spirit of ALL Marines and Navy FMF Sailors, who proudly wear or who have worn the eagle, globe and anchor of the Corps. It takes great pride in crediting its founding in 1923 to World War I hero, then Major General Commandant John A. Lejeune. It takes equal pride in its Federal Charter, approved by An Act of the Seventy-Fifth Congress of the United States of America and signed and approved by President Franklin D. Roosevelt on August 4, 1937. The League is the only Federally Chartered Marine Corps related veterans organization in the country. Since its earliest days, the Marine Corps League has enjoyed the support and encouragement of the active duty and Reserve establishments of the U. S. Marine Corps. Today, the League boasts a membership of more than 60,000 men and women, officer and enlisted, active duty, Reserve Marines, honorably discharged Marine Veterans, qualified Navy FMF Sailors.

The Marine Corps League is headed by an elected National Commandant, with 14 elected National Staff Officers who serve as trustees. The National Board of Trustees coordinates the efforts of 48 department, or state, entities and the activities of over 1100 community-based detachments located throughout the United States and overseas. The day-to-day operations of the League are under the control of the National Executive Director/Chief Operating Officer with the responsibility for the management and direction of all programs, activities, and affairs of the Marine Corps League as well as supervising the National Headquarters staff.

The prime authority of the League is derived from its Congressional charter and from its annual National Convention held each August in different major U.S. cities throughout the nation. It is a not-for-profit organization within the provisions of the Internal Revenue Service Code 501(c) (4), with a special group exemption letter which allows for contributions to the Marine Corps League, its Auxiliary and subsidiary units, to be tax deductible by the donor.